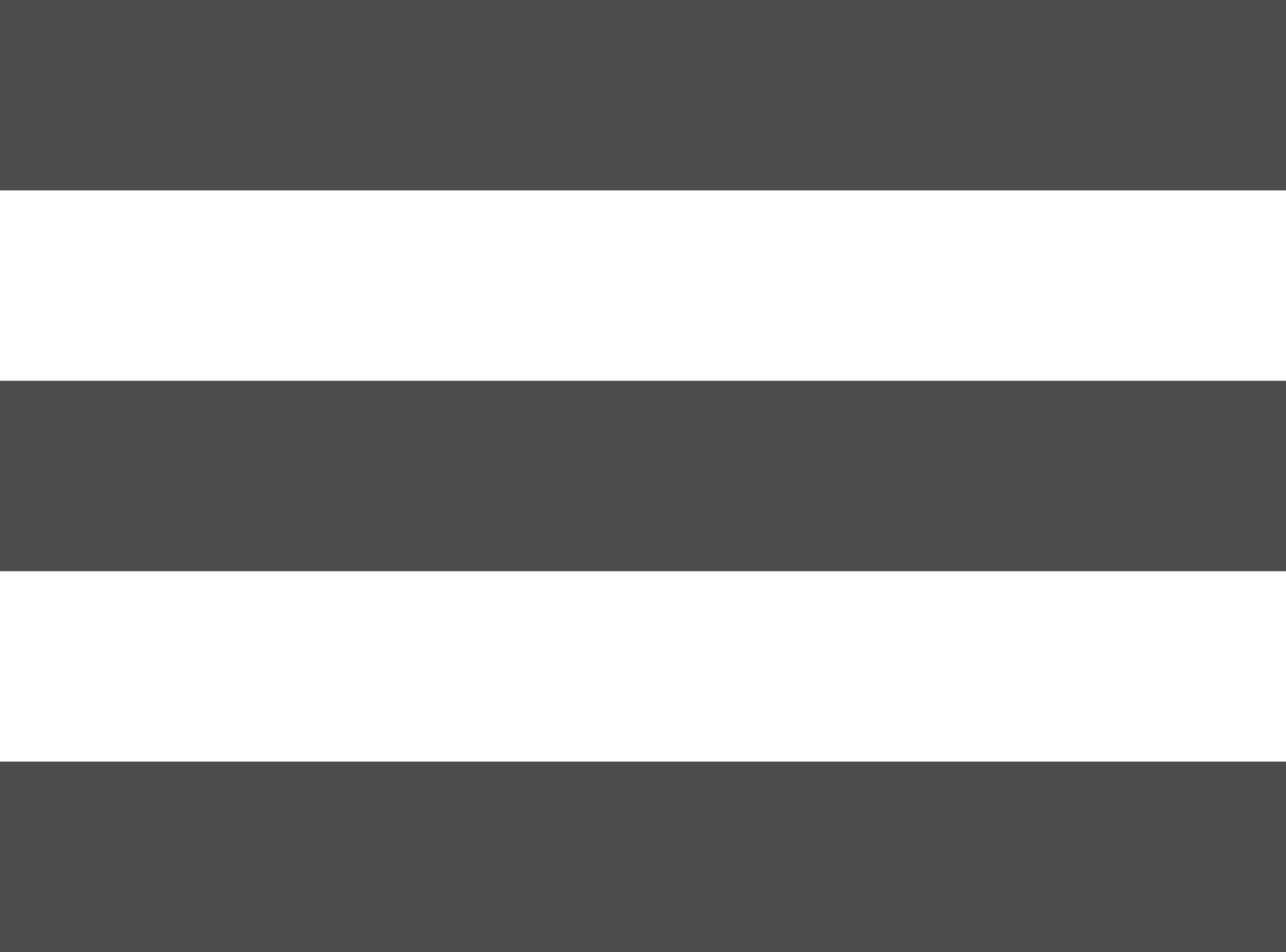 He has a box of his own toys at our house, blocks that the big kids set up for him so he can knock them down. Teething rings. An odd looking cup that he carries around and puts a play spoon into.

Usually it is just he and I in the afternoons his mama is at work, his cousin sleeps and his other cousins at school. I watch him, look into the toy box, stare at the colors that he has seen a hundred times before. No new toys today…but to him they are all still new.  He plays. He explores. Then he squeals in delight when his mama comes through the door…she’s only been gone an hour or two but she’s his best friend and all he knows is to lay his head on her shoulder and give her wet kisses. He adds such sweetness to his family. 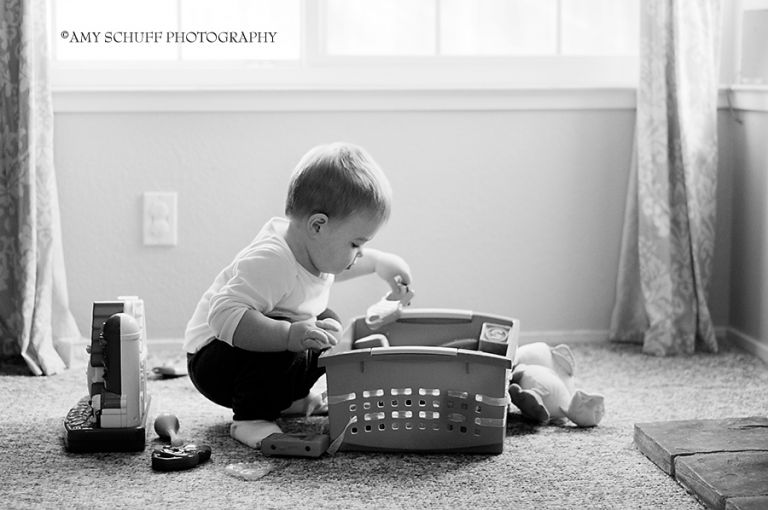 come find me on IG!

photographer to sacramento's families and couples